Let the people ops and talent insights come to you!

Subscribe to our weekly digest to receive exclusive info to help you recruit, hire and elevate your company culture.

July 25, 2021
What Are the Benefits of Succession Planning?
Isabella A

Picture this: you're a successful, thriving business owner. You've got an awesome team led by a key player who we'll call Dave. All of a sudden, he quits without any notice. Dave is someone that oversees many projects and there’s a deadline coming up for an important project that is to be presented to the board of directors. What do you think will happen next?

The lists of consequences can really hurt:

So, how can you prevent these misfortunes from happening?

Employees in senior positions often don many hats and shoulder multiple responsibilities that are integral to the growth of the business. When even one such employee leaves, it can create substantial roadblocks in the smooth operation of an organization. Identifying successors early on can help mitigate risk, minimize downtime, and ensure carrying out of day-to-day operations seamlessly.

Succession planning is a critical business continuity function, but it also benefits employees in a few ways: it signals long-term stability for the organization, as well as helps to identify and develop the next generation of leaders. Ideally, organizations should have succession plans in place for all key roles which require a unique or market-scarce skill set.

Going back to our example, imagine that there’s another employee who we’ll call Lisa, that has been groomed and tailored to do the same tasks that Dave was doing. She is familiar with the responsibilities and has the necessary leadership skills to be successful in the role. Because Lisa has been trained in advance to learn the skills that Dave had, the transition will be smooth and efficient and she is able to step in right away.

Now back to the first scenario where there is no Lisa. Instead, you’ll have to scramble to find a replacement for Dave. Finding a good replacement requires quality time and money spent. By having to take the time to look for a replacement, the project might not be able to meet the deadline. In addition, there isn’t a good guarantee that the replacement you hire might fit into the company’s culture or even be a good fit for that position.

If you were a manager, what scenario would you prefer? Which would be best for the company, Lisa or someone completely new from outside of the company?

While planning a successful succession plan, keep in mind that implementing that plan doesn’t happen overnight. The whole process is a cycle that will need to be repeated and improved upon in order to really be effective.

"I have my starters but I also need a good bench. If one of my starters gets into foul trouble or becomes injured then I need a bench player to step in. During practices many of the players have different roles/positions to play on the court; and even though some of the players know that they will not be starting in the game, they still need to know the plays, rules of the game, etc.

This has always been my approach in my work experience as well. Regardless of how many employees are in the department, I think it is important that the manager/director identify the staff's key roles and determine who their bench players are. Not only will that bench player be able to step in and get the job done if the manager/director is called away for a length of time but it provides that particular employee with confidence and perhaps a career path for a possible lead role.

A succession plan will also help with recruitment and possible replacement for the new manager/director without a long delay."

The first step in creating your team is to identify each position for all the players.  Work down the list starting from the most vital all the way down to the entry-level positions. Record the responsibilities and the hard/soft skills needed to succeed in that role.

Next, find your players (the best internal candidates). Look in all areas, regardless of their title. There is talent everywhere, so don’t discount anyone! Include employees in current leadership positions to hold mentor positions or to provide useful feedback on who you should be looking for. Make it known within the company that there is an implemented succession plan so that everyone is aware of what they can aspire to do.

Once you identify your top performers, work together with them to create a career pathway in your company with the purpose of filling that position. This pathway will begin to prepare the employee to someday fill that key position. It's important to get the employees' input at this step to make sure that they are fully committed to the pathway as well.

When you have the pathway set up and the employee is on board with the plan, start to develop employees by implement mentoring and training programs as soon as possible! Even though you might not need a replacement in the near future prepping someone now creates a good safety net for the company’s best interest. You want them to be prepared to step up in case anything happens so that we don't end up in the first Dave scenario. Integrate development plans and mentorship programs into the pathway early in order to start preparing them for the future.

Succession planning is so vital to a company that it can greatly impact the company’s standing. Let’s take a look at HP. This company has gone through several different CEOs with each one being very different from the other. According to Market Realist, HP’s stock price has decreased by 16.25% since the beginning of 2015.

The reason for that?

The company lacked an internal succession process. Instead of grooming existing employees to take over, they replace CEOs with external hires. Since 1999 when Lewis Platt stepped down as the CEO of HP there have been six CEOs.

On the other hand, let’s take a look at IBM. In 2012, Virginia Rometty made a smooth transition to CEO due to a successful internal succession plan. Virginia started her IBM career as a systems engineer in 1981. Since then she has held various leadership positions in IBM such as, senior vice president of Sales and Distribution in 2009, senior vice president and group executive of Sales, Marketing, and Strategy to IBM’s current CEO. 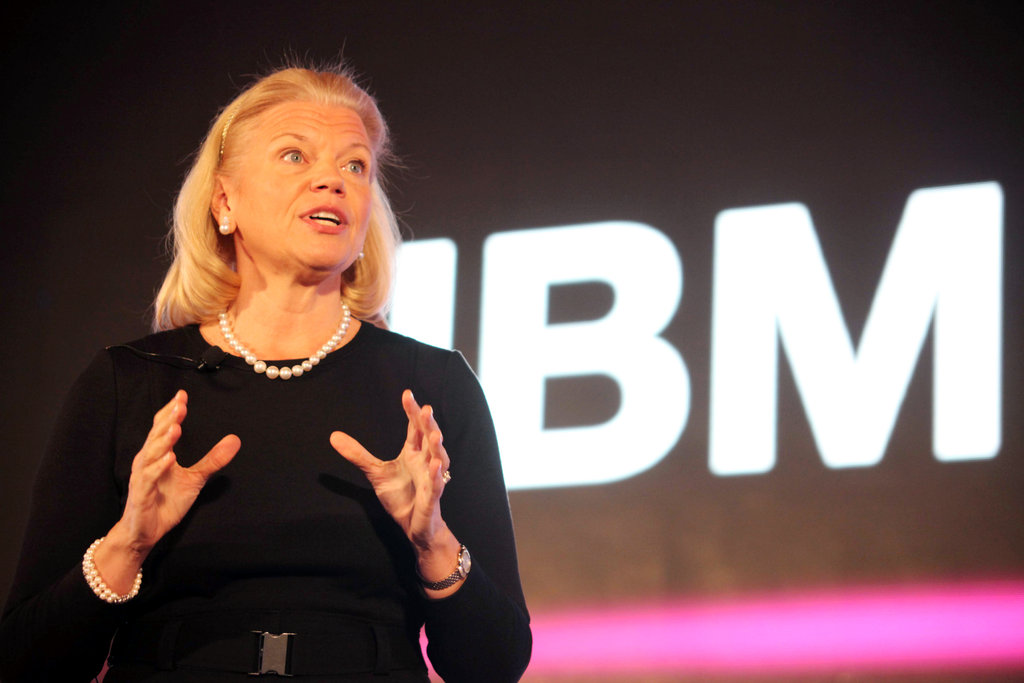 Because she was so familiar with the company’s culture and had developed strengths required for that company she was able to succeed and continue the company’s success.

As you can see, succession planning is really important to company success. Here are some of the top benefits:

No one wants to be stuck in the same position with the same pay for the rest of their career. Life is about achievements, big or small. Many companies are now offering opportunities for their employees to climb up the promotion ladder. Tools such as ProSky’s Pathways are excellent tools that allow employees to see their progress and what they need to achieve. When your employees have that transparency and know they can advance, they are more likely to stay. Jennifer Yugo, Managing Director of Corvirtus says

Believing you lack opportunity and the potential to grow is the strongest driver of turnover. What’s more, employees want to feel the future of their department, region, and organization is secure – and clear career paths and succession plans support that. A well communicated plan for evaluating candidates for promotion and leadership roles fosters the perception of equality. For all these reasons succession planning is a powerful tool.

Imagine how disgruntled you might be if you have been working for a company for five years and when a promotion pops up, you get passed over for someone outside the company that has less knowledge of the company. Hiring internally will not only increase retention rates, but employees will have a boost in morale. Everyone wants to feel appreciated and valued.

Hiring externally requires an expensive and time-consuming process. It involves advertising, evaluating, training, and more. According to SHRM, the average cost per hire is about $4,129. After doing so, how can you be sure that they are a perfect fit for the job?

Keep in mind, getting familiar with a company’s culture doesn’t happen overnight. Instead, it is something that is developed over time. If you hire and train someone that doesn’t fit in or quits, that money spent would be wasted and you would have to start the process all over again.

Proper succession planning can keep costs from rising and promote within. Hiring or promoting within makes a positive impact on your culture and your bottom line.

Giving employees a chance to increase their skillset can only have benefits. It helps build strong leadership and strengthens departmental relationships. There will be increased productivity and an array of creative ideas.

Who wouldn’t want to work in an environment full of productivity and strong skill sets? As talented as someone can be, there is always room to sharpen those talents. Often times, those talents would never have been able to grow without an opportunity.

Remember, no matter what you can’t predict the unpredictable. However, you can plan and be prepared for the unpredictable. By grooming existing employees that are already familiar with the company’s in and outs you will be able to be prepared in case a disaster strikes. By placing a series of contingencies throughout the workplace you will be able to keep the company in good standing. If anything, not only will the company continue being in good standing but it will thrive with proper succession planning.

Here at ProSky, we are strong believers that succession planning is a surefire way to not only help engagement and productivity, but will also increase employee retention and growth. Find more information on how your company can implement succession planning with ProSky's software by scheduling a demo today!

Isabella Ang is a content marketing specialist at ProSky, a company that gives you the ability to innovatively evaluate candidates and develop employees through succession pathways, so you can recruit, hire, and retain the best diverse talent & culture fit. When she's not working on her next or ongoing projects for ProSky; she spends her days rock climbing, practicing yoga, completing her degree in Computer Science, and tutoring writing skills.

How to Have the Best Employees: Increasing Quality Through Growth
Joan Elmore
read article